The Research Lab is a pro-bono service created to help the online community defend itself against cyber threats, while helping organizations and businesses protect their users’ data.

Our cybersecurity analysis research team, led by renowned analysts Noam Rotem and Ran Locar has discovered and disclosed some of the most impactful data leaks in recent years.

We’ve also worked with many anonymous ethical hackers, who have been inspired by the Research Lab to reach out and share leaks they discover.

The Research Lab in Numbers

We founded the Research Lab in early 2019, and since then, we’ve worked with data privacy agencies, Computer emergency response teams (CERTs), and businesses across the globe.

* Note: many of the reports we publish concern developers of B2B and enterprise software. These companies process and store data from companies around the world. Based on this, we estimate the true reach of the data leaks to be 10,000s of companies, although we cannot give an accurate estimation.

Impact of Our Work

To confirm that our work has a real, significant impact, we undertook a quick investigation to learn how the hacking world was responding to our reports.

By joining some popular hacking forums, including a few on the dark web, we were able to see what people were saying about the data leaks, breaches, and vulnerabilities we were helping to close.

Once a report about a leaked database is published, there is no longer value in hackers hiding the fact that they had also secretly hacked the same database. Hackers often don't disclose data leaks, so they can access any new records added to the database.

However, once a leak is secured, and they're no longer able to profit from it, hackers often openly announce, discuss, and offer to sell information on the leak. They may also try to sell any data from the leak that they downloaded and is no longer available to other hackers.

Using a sample of our 56 reports, we found discussions between hackers, confirming that they're following our work. Hackers were actively trying to exploit the vulnerabilities we'd worked to resolve or had previously accessed databases now made secure through our reporting.

We made some interesting observations in our investigation, including:

The fact that our reports are getting so much attention from the hacking community shows our work has a real, positive impact.

By finding these leaks and sharing them with the companies involved, we've helped protect millions' of people from hacking, online attacks, and much more.

Who Shared Our Reports

Through the Research Lab’s work, we’ve helped secure the data of over 100 million people in just twelve months.

As you can imagine, this has created huge interest in our work.

Our most significant discoveries have been reported by the biggest websites in the world, becoming huge stories, and quickly going viral.

You can read some of our biggest findings on the following websites:

The data leaks and vulnerabilities we’ve reported have been incredibly varied, including everything from dating apps and educational platforms to biometric security firms and the US military. 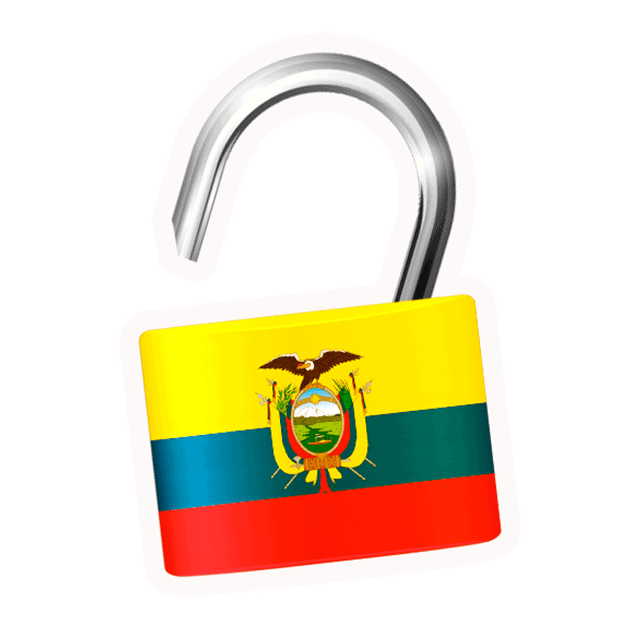 Ecuadorian firm Novaestrat was leaking records for over 20 million people in the country, including a large amount of sensitive PII data. 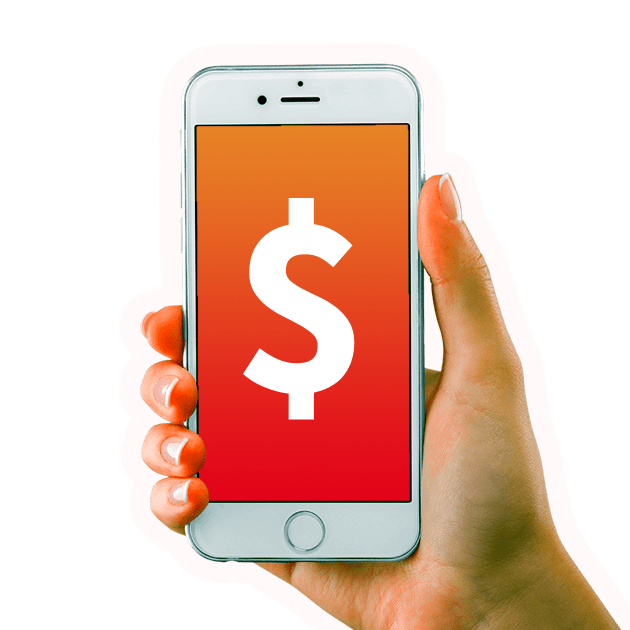 Million's of India's BHIM e-payments app users were exposed by a website promoting the app across the country. 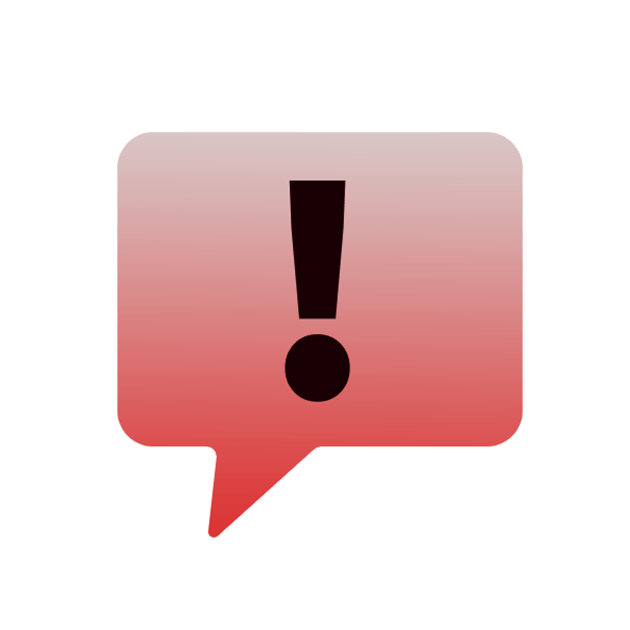 TrueDialog put millions of Americans at risk after leaking a massive amount of private data, including tens of millions of private SMS text messages. 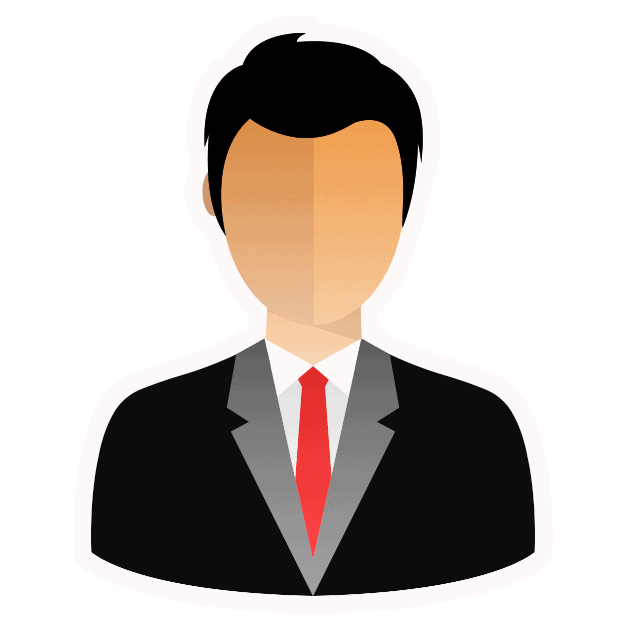 Tech Data Corporation, a Fortune 500 company working around the world, exposed over 264GB of client data. 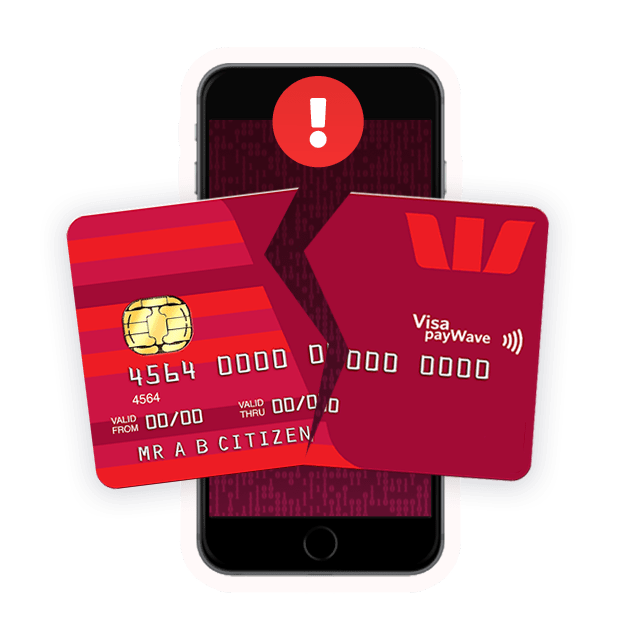 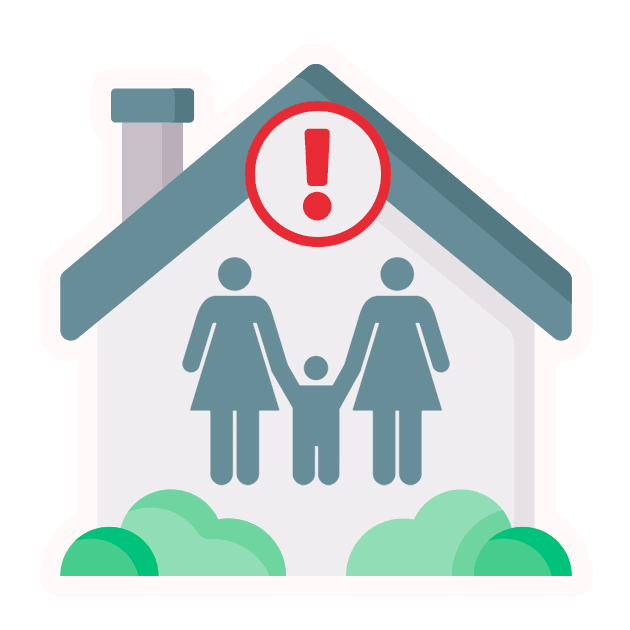 A data breach from an unknown source exposed 80 million US households to various forms of fraud and attack. 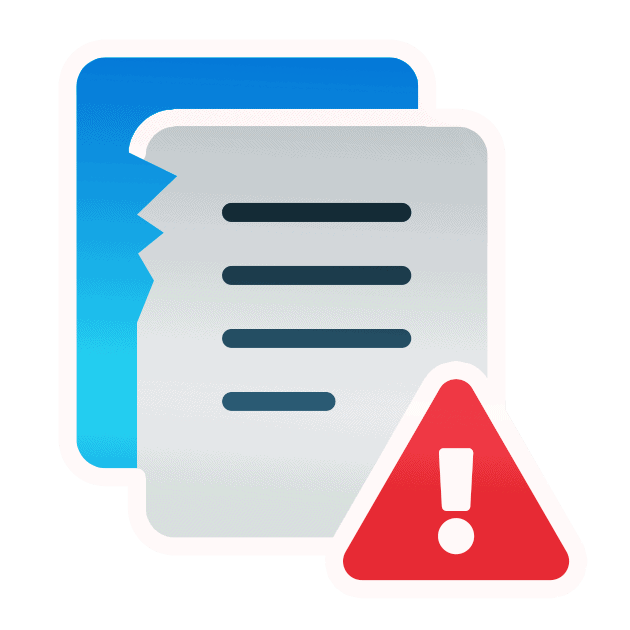 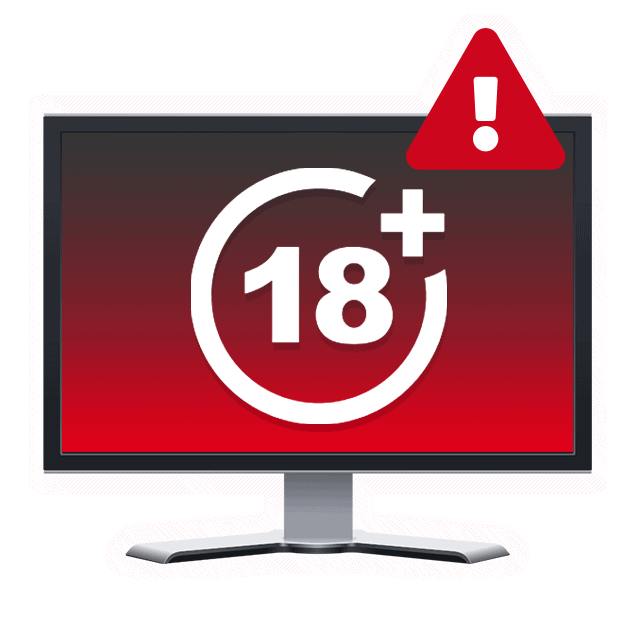 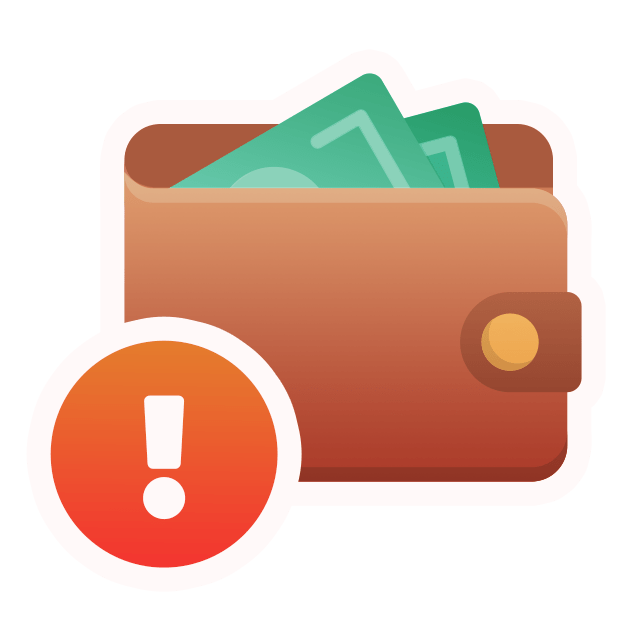 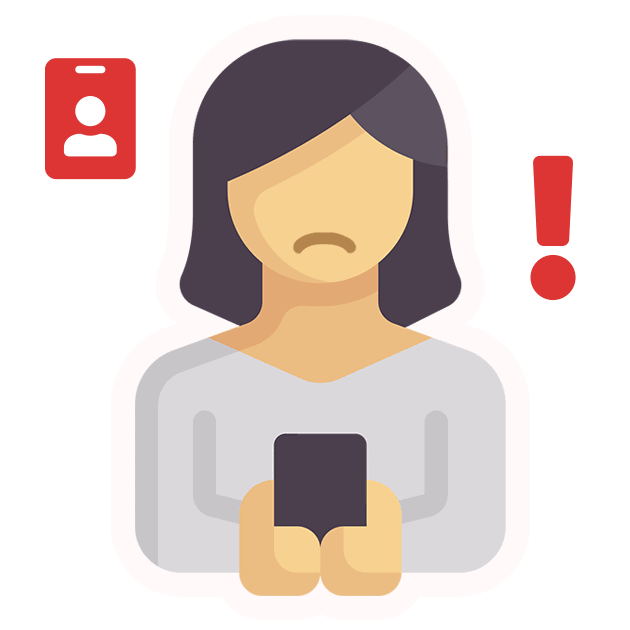 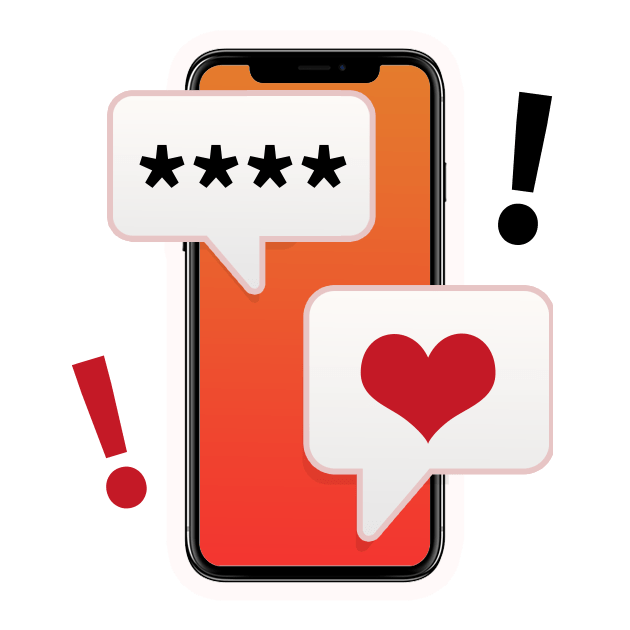 Numerous niche dating and hook up apps exposed 100,000s of users, by leaking potentially embarrassing and incredibly sensitive images to the public. 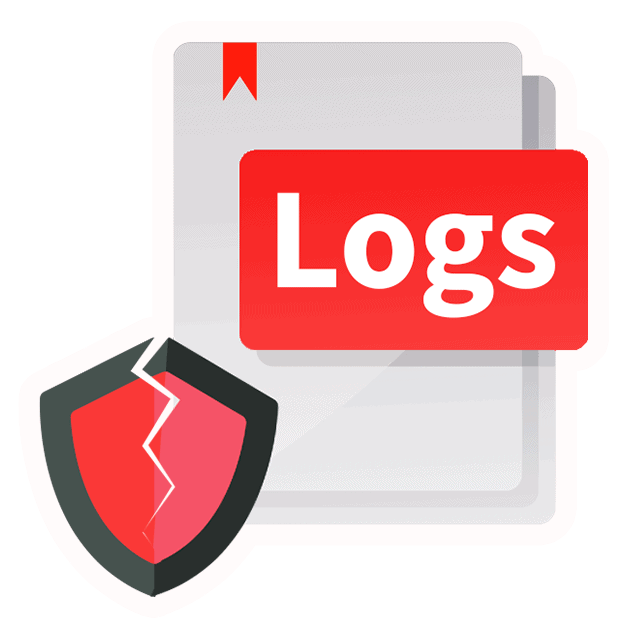 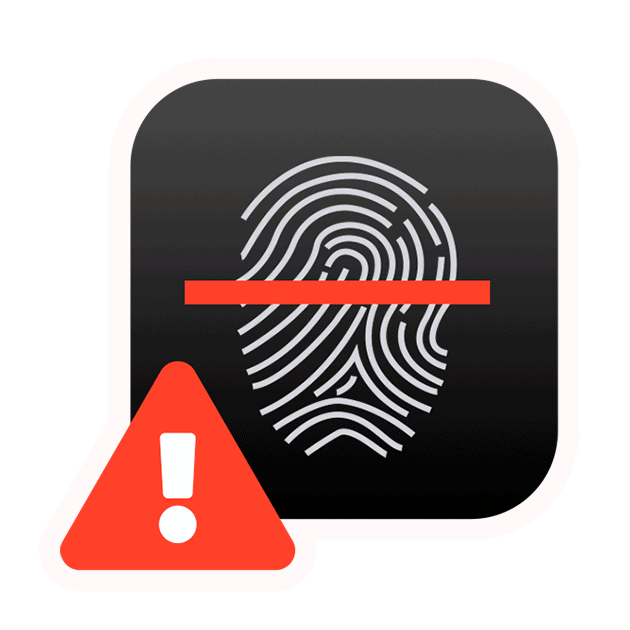 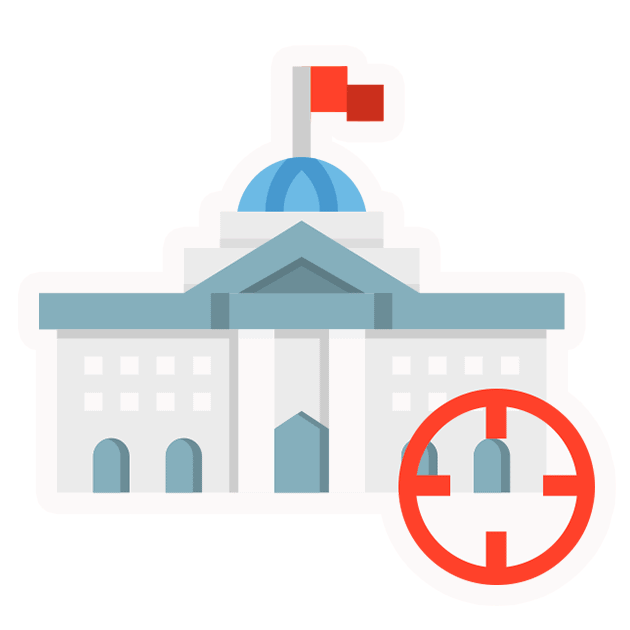 Travel platform Autoclerk leaked the personal data of 1,00s of hotel guests globally, including members of the US military, defense, and intelligence agencies.

To further pursue our mission to make the internet safer for everyone, and ensure as many data leaks are being detected and reported as possible, we’ve built The Leak Box.

The Leak Box is a custom-built tool that allows ethical hackers anywhere in the world to anonymously report data leaks, vulnerabilities, and more. Built and hosted on the Dark Web, its impossible to trace the origins of any submission back to the hacker uploading it.

We know that ethical hacking is dangerous and have built the Leak Box so good people can continue exposing dangerous leaks, without worrying about retaliation and potential legal issues.

Learn more about how the Leak Box works

Check out the Leak Box